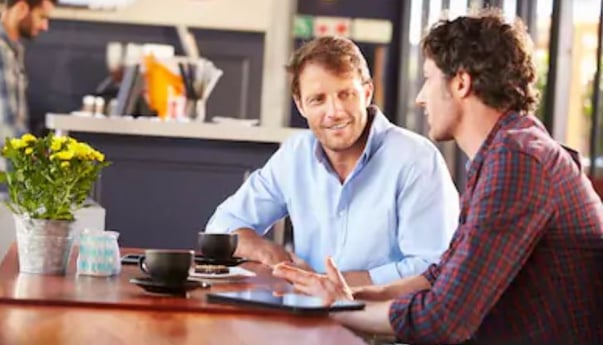 Recovery Partners Senior Rehabilitation Consultant and Occupational Therapist, John O’Kelly, credits the safe return to work of a NSW council worker to good communication and collaboration between all parties, with a bit of NRL banter to smooth the way!

*Adam was attending a meeting at work as a support person for a colleague in dispute with a manager when an altercation occurred. There was some violence, and Adam experienced a psychological injury due to the stressful nature of the incident.

When John met with him, Adam’s GP had identified that he currently had no capacity for work. John met with Adam at a coffee shop near his home, as he hoped this would provide a neutral and relaxed environment. After chatting for a while, John and Adam established that they were both NRL fans. The Recovery Partners team can attest to this always being a good conversation topic, even when you barrack for different teams (Wests for Adam and Newcastle Knights for John, for those who are interested!) ‘Adam was a little standoffish at first, so talking about the football was a good way of building a bit of rapport,’ John says.

After they’d chatted and John had explained what his role was, the pair attended a medical case conference with Adam’s GP. Following this conference, John arranged for Adam to see a psychologist and an exercise physiologist to aid his recovery. The insurer agreed to this plan. ‘Although Adam’s injury was not physical in nature, I thought an exercise physiologist could be helpful to get him back into a routine and maintain his cardiovascular fitness and work readiness,’ John says, ‘both of which were important parts of his recovery.’

Adam began to work with the psychologist and exercise physiologist. After four weeks, Adam and John met with Adam’s GP again, who received reports from both Adam’s other treatment providers and agreed to a RTW (Return to Work) plan with incremental increases in capacity. ‘Adam’s employer was very supportive,’ John says. ‘Their RTW Coordinator was experienced enough to know that a gradual return to work would make for a more durable return to work, even if it meant some minor inconvenience in the short term when duties and hours had to be shuffled around.’ Adam’s psychologist had also identified that the particular room in which the incident occurred was a trigger for Adam’s psychological distress, so his employer agreed that he would not have to use that room.

Before Adam went back to work, he and John discussed how Adam would manage questions from workmates about his absences, which was something he was nervous about. ‘I spoke to one of our psychologists in the Recovery Partners office, Emma Parsons, and she helped me work out a few phrases Adam could use, or ways he could frame his time off to his colleagues. We agreed he could say things like ‘I’ve just been at the gym,’ when he’d been seeing his exercise physiologist, or ‘I’m easing myself back into it,’ to explain his reduced hours. Giving him these phrases helped him feel less nervous and more prepared.’

Upon his return to work, Adam had two small setbacks when he felt like he wasn’t coping, but he made steady progress after this. Consultants are required to check in with their clients on a fortnightly basis, but John decided that Adam would benefit from more regular contact. He called twice a week while Adam was on his long drive home. ‘We just had a bit of a debrief, chatted about how he was going, and about the football, of course. It was good to touch base in an informal way.’

After a few more weeks, Adam was eventually discharged from the exercise physiologist and psychologist and assessed as fit for pre-injury duties. All in all, the return to work process took about 3-3.5 months, John says. ‘Adam has successfully maintained full capacity since then,’ John says. ‘We’ve had contact at the 13-week point after his full return to work, and he’s still doing well.’

Although it took time, Adam’s employer was pleased for Adam that he had recovered from his injury and that his return to work proved sustainable. The success of his return to work also meant there was no impact on their insurance premiums. For his part, Adam was grateful for the assistance he received from John and his other treatment providers that allowed him to return to work at his own pace.

If you have a client who you’d like to see receive this sort of personalised support, get in touch with Recovery Partners by calling 1300 OHS RTW (647 789) or emailing enquiries@rrp.com.au.

*Some names have been changed to protect the privacy of the individuals and organisations involved. 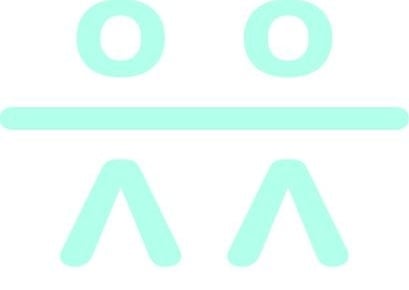