What is the Difference Between a "Near Miss" and an "Incident"?

Mick Fanning’s spine-chilling shark encounter demonstrates the difference between an Incident, Hazard and Near Miss.

In my 20+ year career in Safety and Injury Management, I have been asked countless times what is the difference between a near miss and an incident.. 12 months ago, Australian Surfer, Mick Fanning encountered a hefty shark during a competition at Jeffreys Bay (J-Bay). The shark was estimated to be a 12-15ft long great white.

In case you missed it you can watch the video below:

Thankfully, he walked away without any physical harm, and we seized the opportunity to illustrate the meaning of these commonly misused terms in a practical sense.

I have witnessed too many long and boring conversations about the classification of events; often these are a pointless waste of time. If there is a consistent understanding within your organisation you will be able to conduct accurate data analysis that compare apples to apples. When there is confusion internally about the terms, you could be comparing apples with oranges.

The purpose of data analysis in the safety and injury management sphere is guide our preventative efforts. A clear definition of a hazard, near miss and incident saves you time and makes it easy to comply with. An injury cost calculator will help you estimate the cost of injury.

Unbelievably, Mick was involved in a second incident only days ago. This time the shark was spotted in advance and the surfing champion was safely pulled from the water. Again, thankfully he was physically unharmed. This episode helps us provide even more context to the terms incident, hazard or near miss:

What is an incident?

Any unplanned event resulting in injury, ill health, damage or any other loss. Something occurred that did result in injury/illness and/or damage. In 2015, had the shark caused physical harm, this would be classified as an incident.

What is a hazard?

Anything with the potential to cause harm to a person, property, equipment or other. Key difference between a Hazard and a Near Miss is potential for something to occur, and something unplanned occurring for a Near Miss. What occurred in 2017 could be classified as a Hazard. The shark was spotted and the surfers were removed. The shark did not come into contact with the surfers.

What is a near miss?

An unplanned event happening, that does not result in an injury/illness or damage but had potential to do so. Something has occurred that did not result in injury/illness or damage but could have. The key is that something happened. In our example above, the first encounter in 2015 is a Near Miss. The shark came into physical contact with Mick and he was as a lucky as an Irish man to escape without physical injury.

Incident: something did occur and harm was caused.

Hazard: something could occur.

Near Miss: something did occur but there was no harm caused.

To complicate the situation further, in the example above there is a strong possibility that Mick may have suffered psychological harm as a result of fighting off a shark. In this scenario, it would be re-classified as an incident as harm had occurred.  For more information you can download our free poster on the signs and symptoms of psychological risk, or see our Psychological Services page. 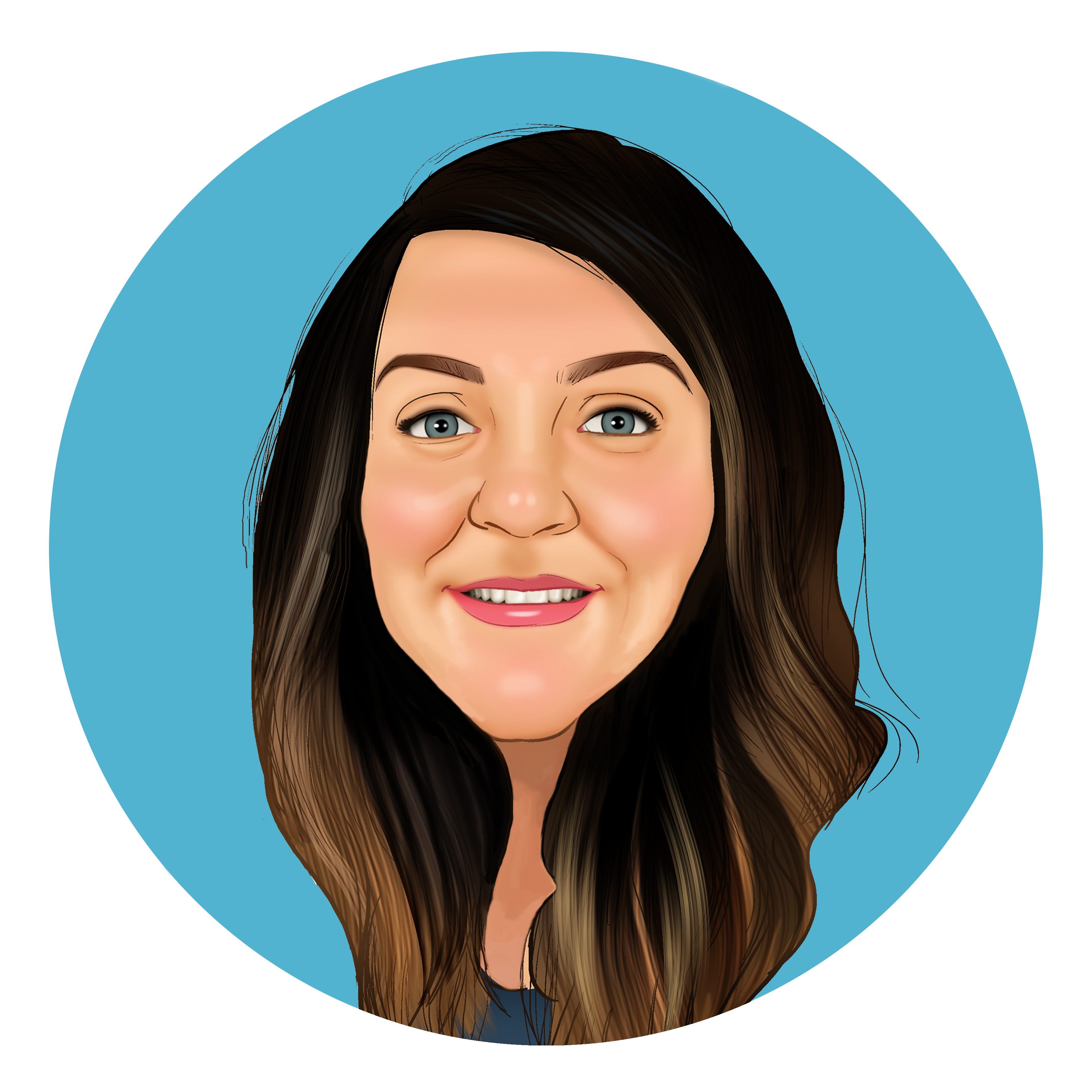